Earlier, I wrote an article on the 12 Courses You Can’t Get a Tee Time At, and since then, I’ve come to figure out even more courses that are so exclusive that some of them don’t have memberships, websites, addresses, or phone numbers. There is some notable courses on here, such as Seminole Golf Club in Florida, or Shinnecock Hills in Southampton, which hosted the US Open last year, or the desert PGA hangout at Whisper Rock, but some of these courses I hadn’t even heard of until a few days ago.

Without further ado, the additional 12 Courses You (and myself!) Can’t Get a Tee Time At.

National Golf Links of America, Shinnecock Hills Golf Club, Sebonack Golf Club, Southampton Golf Club, all apart of golf’s best zip code, but one course stands above them for exclusivity: Cow Neck Preserve. The arial photos looks like the course is kept in mint conditioning, and an odd number of 11 holes. Not much else is known about Cow Neck Preserve.

Sunnylands is home to multiple presidents, such as Barack Obama and George Bush. In one of the richest desert neighbourhoods for golf, this Dick Wilson design recently got a facelift, making it one of the world’s special rounds of golf.

A quick visit to the club website shows you all you need to know about this Ontario getaway from the big city of Toronto. Another Thomas McBroom exclusive track, this one lies in the Muskoka region and is said to be one of the best experiences in Canada. 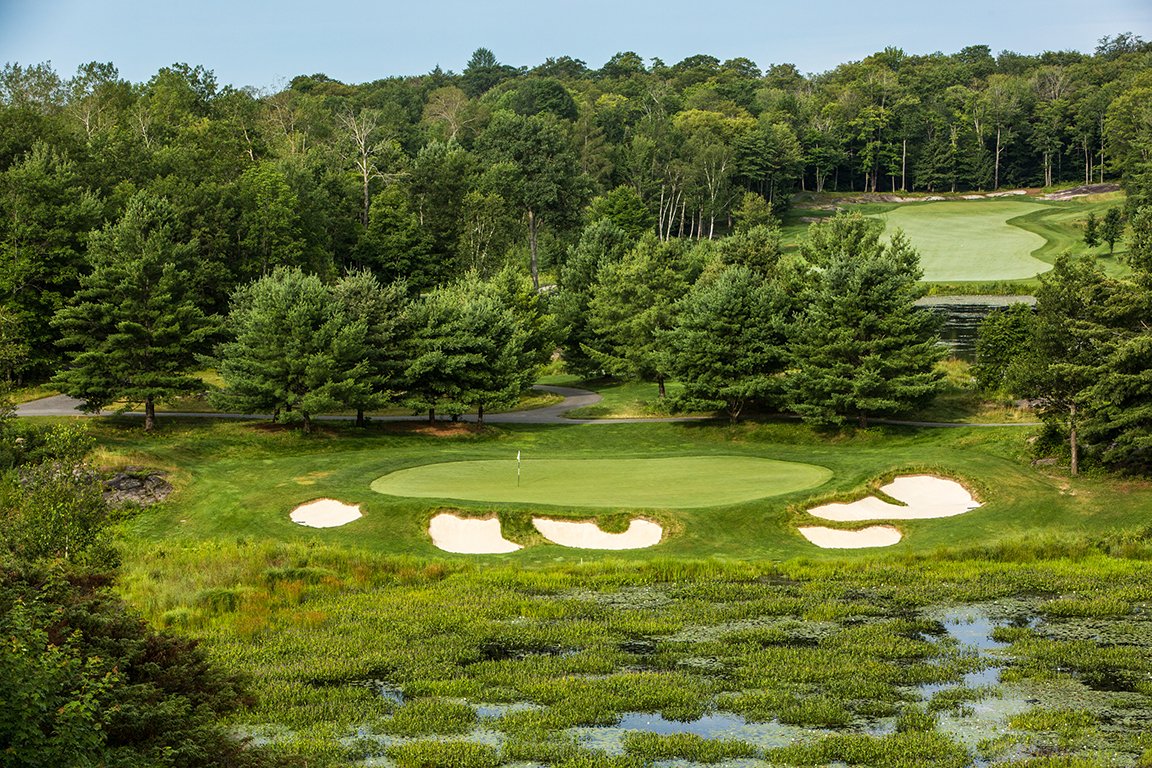 The Round Hill Club — Greenwich, Connecticut

Greenwich is one of the world’s richest areas, a haven away from the busy New York City. With rich areas come good golf courses, and one of the most exclusive is Round Hill Club. How tough is it to get on? The website sums it up: “The Round Hill Club is a private Club offering a variety of facilities and services to its member families and their accompanied guests.”

Tom Doak once called Wolf Point Ranch the “best set of greens in Texas,” and with the picture below, it’s easy to see why. The Mike Nuzzo design southwest of Houston features only 7 feet of elevation change, and relies on green complexes and angles to create an interesting golf course. 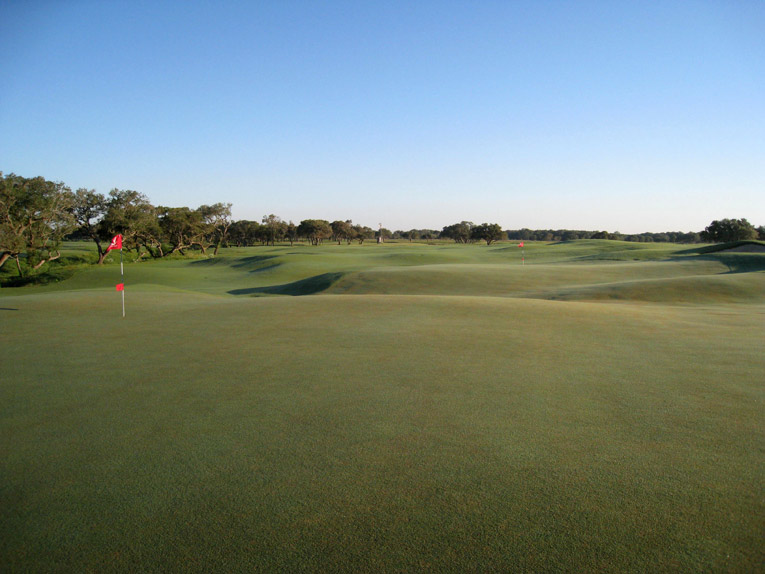 While The Country Club, Canterbury and Kirtland are the big draws for architecture nerds in Cleveland, Pepper Pike Club is the big ticket for tech company CEO’s. In similar fashion to Augusta National, if you know a member, you can’t ask them to host you–they need to ask you. It’s no wonder there’s a rumored 7 members who are at both prestigious clubs.

Congaree Club features no members. Instead, they’re called “ambassadors” and are accepted through referrals. This low county Tom Fazio design is quite interesting, as it doesn’t feature his usual flashy bunkers and is more low profile. Instead, it looks almost Australian Sand Belt-like, and apparently plays firm and fast. 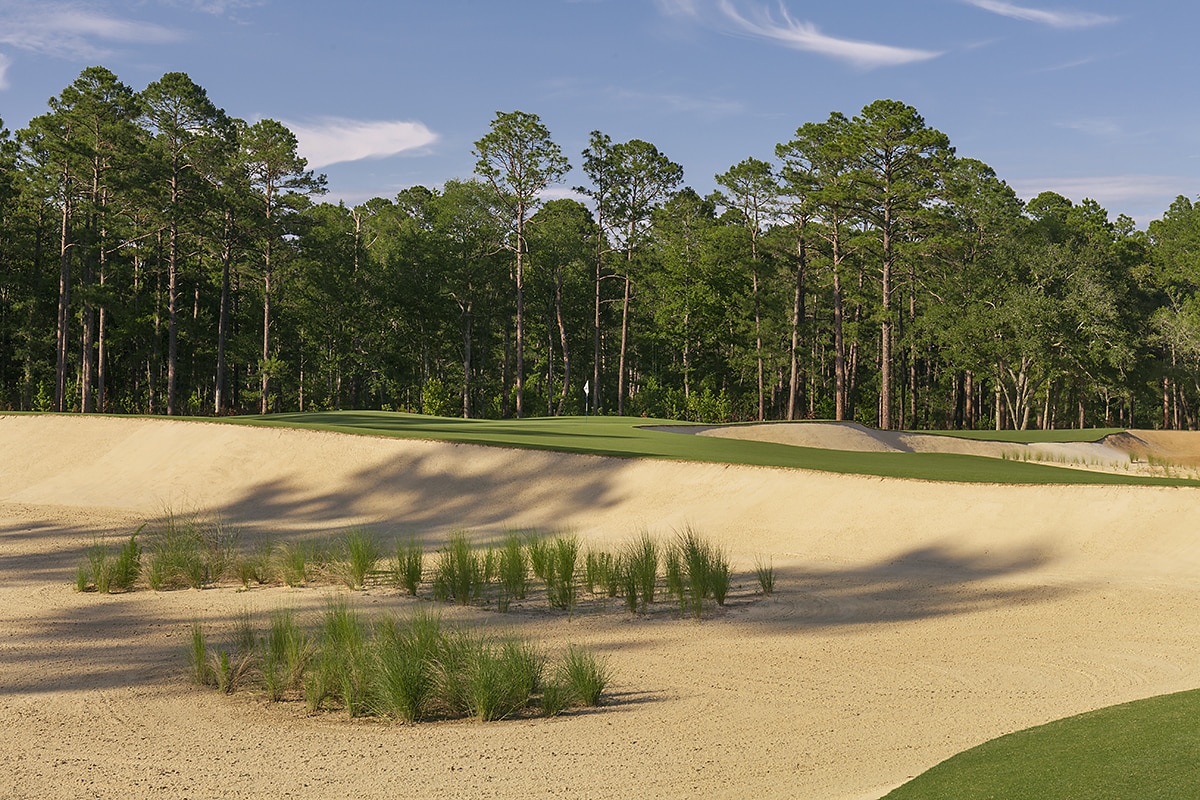 This old school website shows exactly the style of club it is–nostalgic. The course is frequently visited by billionaires from New York City thanks to its close proximity to Manhattan. 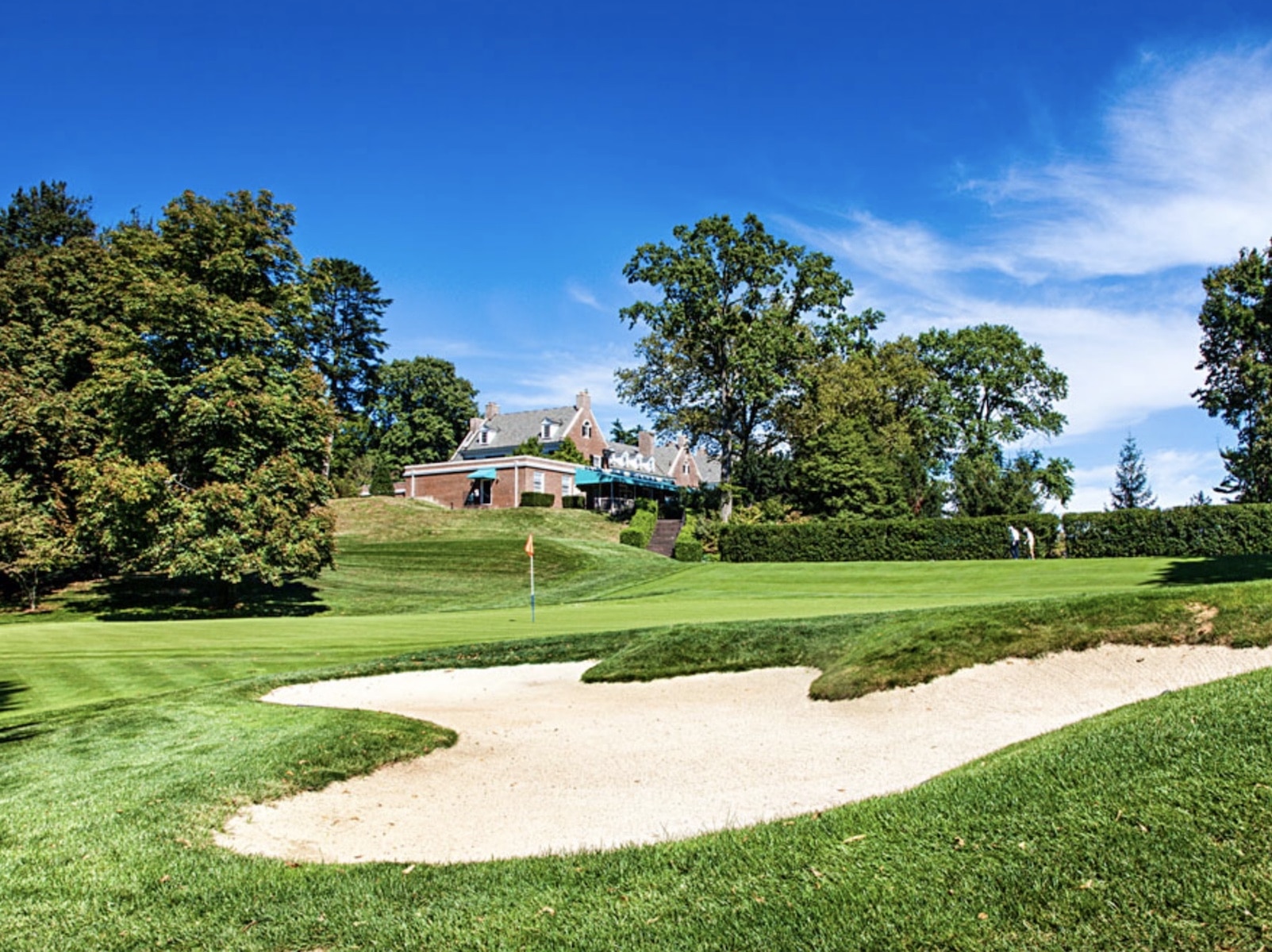 RE/MAX chairman and co-founder Dave Liniger brought Jim Engh out to Colorado to open a private golf club for him and his friends in 1996. The result is a maximum of 9,000 rounds a year, and world class conditioning on what is said to be one of Jim Engh’s best in one of the best regions for outdoor activities. 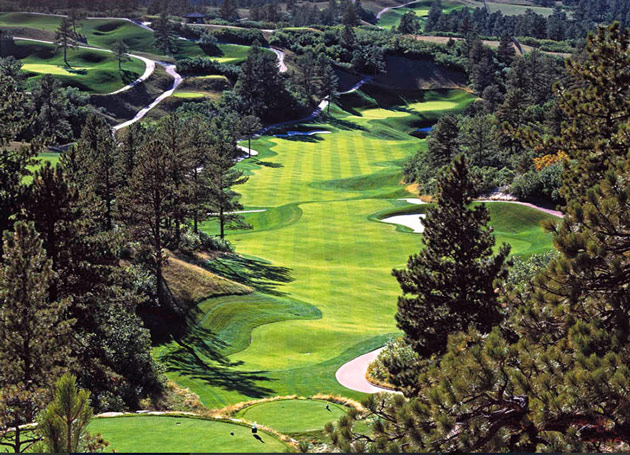 This Doug Carrick design on the outside of Toronto is said to be one of Canada’s best conditioned courses, and is also one of the hardest to get on. This gated community is the brainchild of Magna International’s Frank Stronarch. The initiation fee is a rumoured $100,000, which puts it among the most expensive in the country.